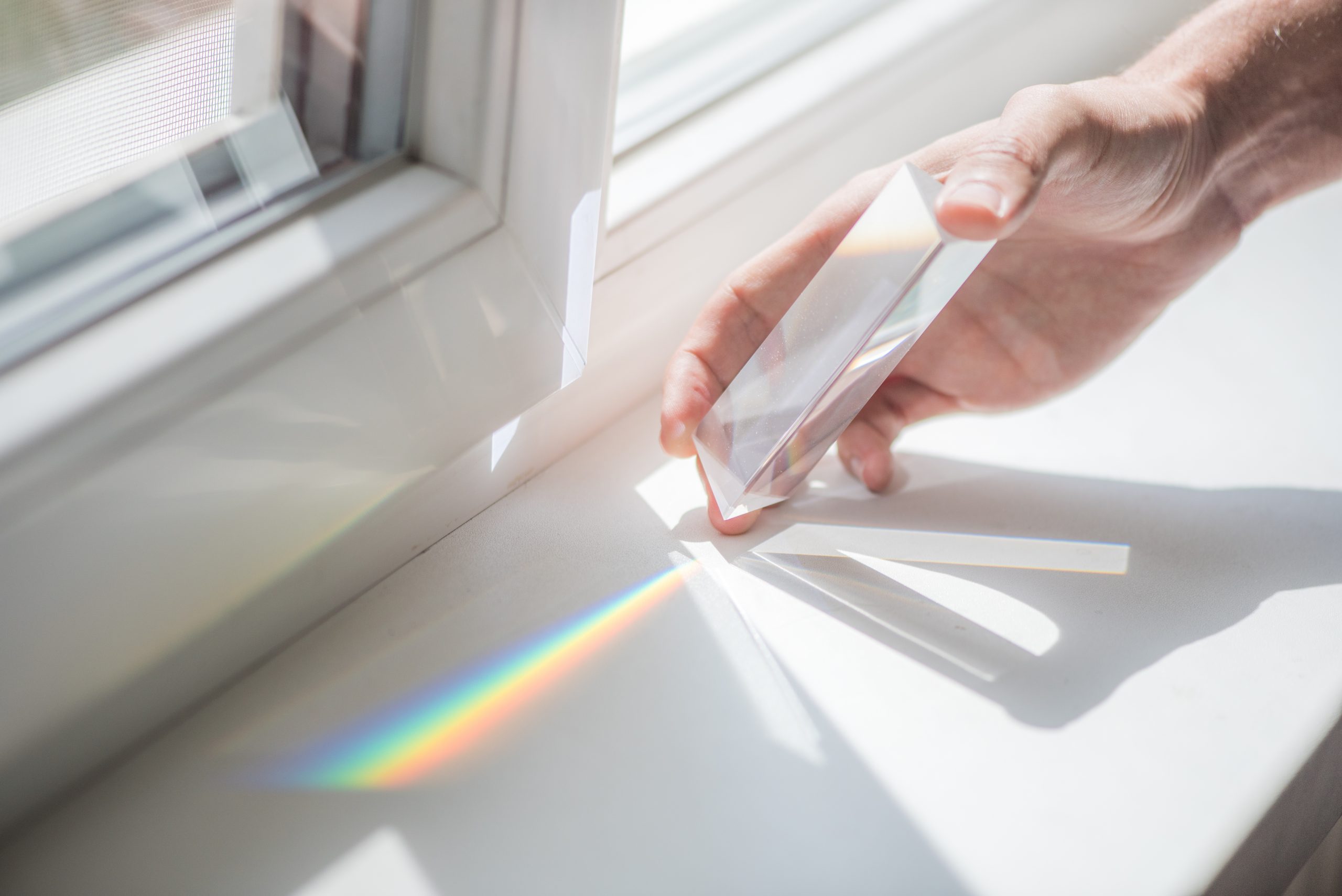 A study conducted by Soojin Lee and Stephen Westland of the University of Leeds aimed to explore the common theory that colour affects our heart rate and blood pressure as previous attempts had failed to produce much evidence.

The study involved 42 participants exploring the effect of an environment's colour:

“Physiological measurements were taken of blood pressure and pulse rate after exposure to coloured-light environments for about 20 minutes. It was found that pulse rate was raised under red light compared with blue and green light. It was also found that blood pressure was raised under red light. However, no statistically significant effects were observed.” (Professor S. Westland, University of Leeds) 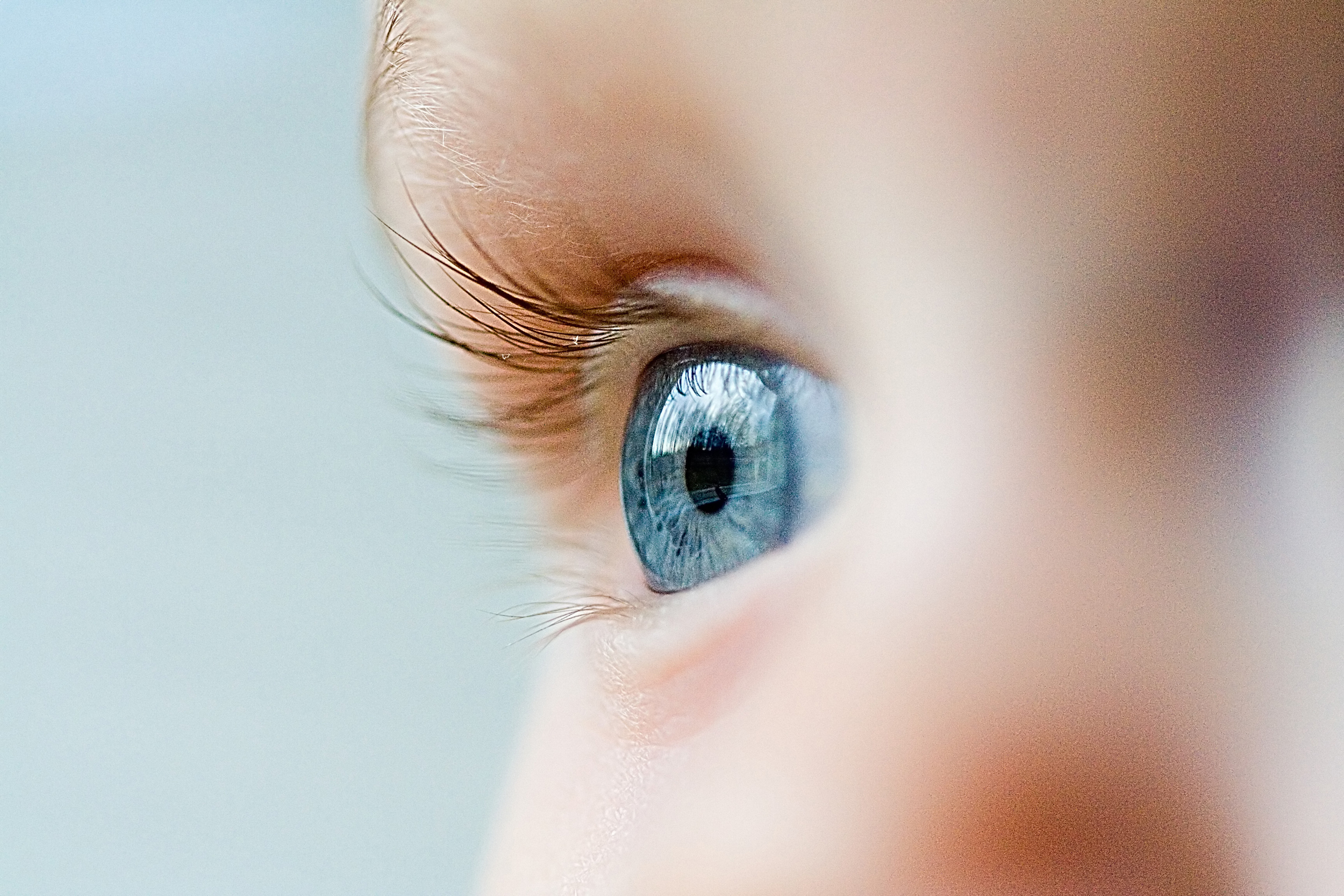 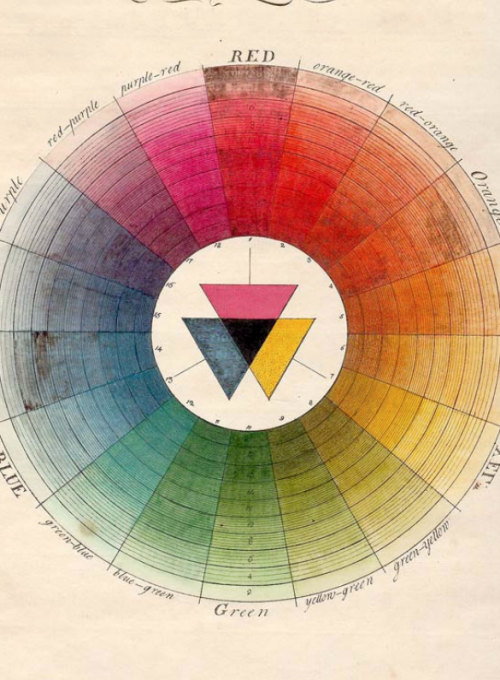 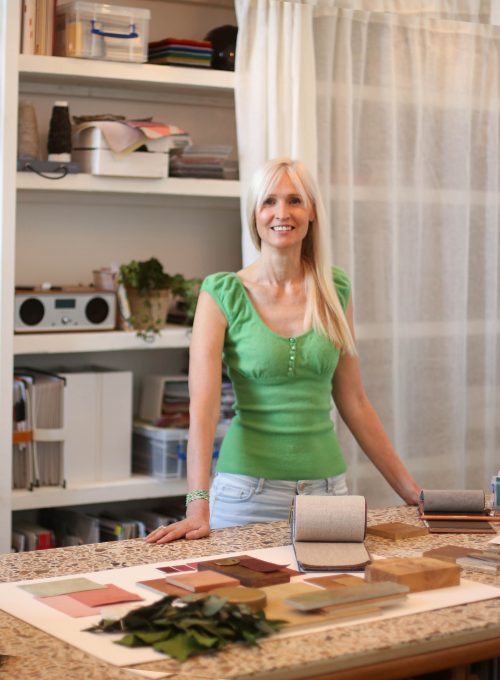 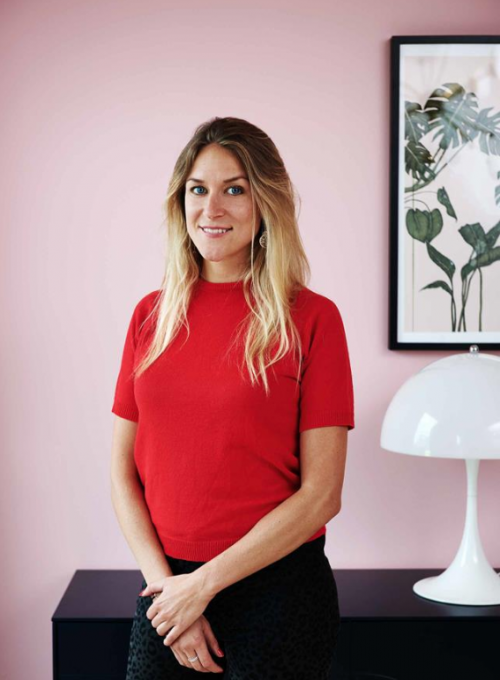 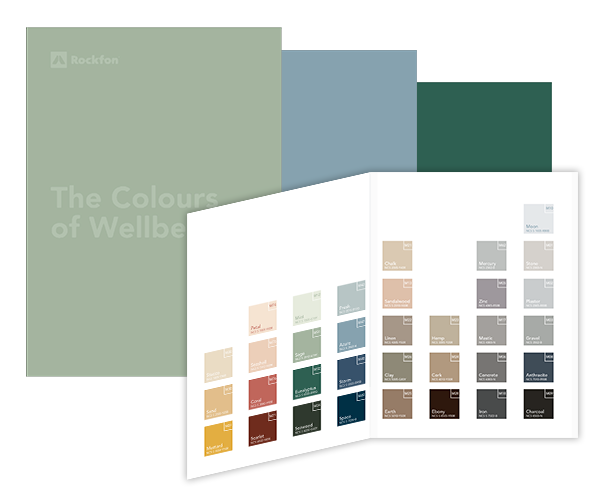